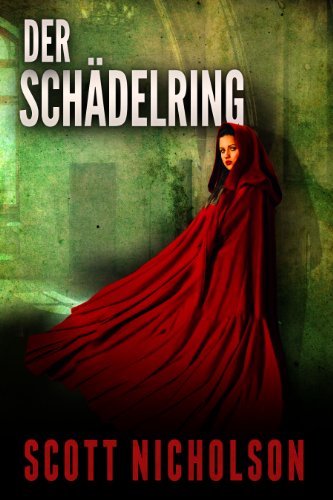 
As much as I like the card, you aren't just drawing x cards. You are drawing the worst x cards of the top three. Cards that let your opponent filter the gained cards historically haven't done well in the past. This one is pretty cool though so I'll wait to see. See, you filter with Gifts first. This is 3 of an unknown quality. Unless you mix in scry effects.

You don't put this in a deck where you have "a bomb" or a combo. You put this in an aggro deck with a low mana curve, preferably one with looting effects. Even if you lose a card that would have done 6 damage over the rest of the game for 3 life right now, it is a good deal, because you are creating a faster clock for your opponent. It is only good in decks where no one card will win you the game, but it is good in the right deck.

I really wish that Wizards would push the Punish mechanic, just once. This is getting closer, but it's still not quite there. I want a Mythic, no holds barred, my opponent goes "Oh, shit That's just an example, but it's pushed as hell, and your opponent has a lot of decisions to make about the board state. It's one of those things, like equipment, that seems very hard to push without pushing too far, so they error on the side of caution.

The other one that I don't think we'll see printed for a long time is the "Any player may activate this ability" type stuff. Wizards seems afraid of it since they started eliminating cards that affect both sides of the field Slivers you control , etc. I for one, however, really loved [[Wishmonger]] and [[Squallmonger]], and feel that there is room for a lot of fun in these types of abilities. You're conflating a couple of things here. 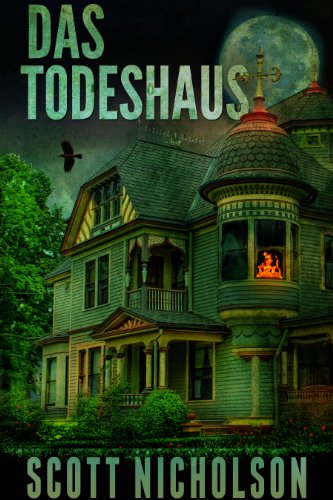 Tribal effects focusing on your side of the board and the dearth of 'any player' activated abilities, while they have similar logic, are coming from different places. The Tribal thing is that most of the time, it doesn't matter. If I'm on Elfs and you aren't, then my elves saying "Elves have," doesn't mean anything that "Elves you control have. Suddenly, neither of us can really play an evasion elf until we would have a kill with it. All of our lords make tracking stats even harder, the match and this goes double for Slivers ends in favor of the guy who draws the most creatures and then lands an evasion lord, and all-in-all we're both left wanting to burn our traitorous pieces of cardboard for helping the enemy.

The ability thing is more that there isn't actually a lot of room for fun in these types of abilities. The Monger cycle weren't particularly popular, you're one of like three people I've seen who liked them, which is fine. They were WotC's main experiment with it that wasn't a "any player may pay this cost to end this effect" dealio. Exceptionally few players want to run cards that actively help their opponents as much as them, and in many ways, more because the opponent isn't spending a card on the effect. There was also a cycle of enchantments later on in Masques block , but your point is well taken.

The reason I brought up the Mongers specifically, however, was that they were rather popular in Masques Limited and Standard environments Squallmonger specifically was a great game ender, and countered Skies nicely if you could get it in play. All that said, yes, the mechanic wasn't particularly popular, but also wasn't very deeply explored in my opinion. They are digging back into it , but I do feel there's a lot more room to explore mutual advantage, as it creates a built-in drawback into the card that allows the effect to be cheaper, and also requires more thought by the player using it to know when it's a good idea to use and when it isn't.

That's the lumping in I was going for--Magic seems afraid of complex board states.

Yes, sometimes these mechanics are bad because it allows a win-more state, but I personally would much prefer that to the in my mind less fun mass creatures on both sides of the board stalemate. Lots of math, easier to do just nothing at all, etc. So ignoring for a moment the fact that the card you linked, Deadly Designs, is from Conspiracy II, a set with a multiplayer theme, and designed less to be mutual advantage and more to be "hey let's team up to kill these problem creatures.


I find it interesting that you call out modern design for having 'lots of math, easier just to do nothing at all,' when that's the very character of symmetric tribal buffs and the Mongers. Oh, playing this lord or mutual buff will buff your stuff more than mine because you drew more cheap creatures early on. And you'll be able to do things with it sooner because you untap with it, while I have to wait a turn to use it. Oh, we're at a rough symmetry, how much does this buff your stuff? Let's see, that thing has flying, that one first strike, shit this is a ton of math.

These mechanics don't really allow for win-more states, they allow for overcomplicated messes where you don't play your cards. How is that any different than a board stalemate? I didn't call out modern design, I called out creature stalemates, which have always been a part of magic. As for the lords situation, that wasn't really the overall point. Magic has moved to everything being "under your control" or only affects your opponent. There aren't any more global effects, or there aren't very many, at least.

This means the rules of the game never change, which oftentimes would help to simplify a board state, not further complicate it. More importantly, it doesn't allow for the drawback of mutual advantage, which means that things get more expensive rather than staying competitive and thoughtful. Yes, this means that things are more complex, but in an interesting way. Deciding whether or not to play cards is fascinating, whereas in a creature stalemate, there's no thought, you just play more creatures and wait for a board wipe or a possibility of an alpha strike.

No joke, you just spelled out why they don't really push punisher effects with your example. That effect is so strong I can fairly easily answer which effect to pick; it's always the damage unless you have a means of neutralizing or not caring about the dinos such as a wrath or just outswarming them and no creatures you care about losing, or unless the damage would kill you. The dinos will just deal me more damage.

It's why I hate Punishers in Red; damage makes it a simple formula of "will I take more damage this way? If not, give them it, if so, take the damage. That simple formula isn't always simple, however. Yeah, if you play Browbeat on turn 3, you take the damage. This card is similar, only more involved with the actual board state. If you have blockers, you let them have dinos. If you have board wipe, you let them have dinos. The "fight" clause makes this even more interesting, as this card might be board wipe as well. It might leave 1 creature on the board alive, to your advantage or not.

Browbeat is always damage. The cards a deck running Browbeat draws will deal more than 5 damage. They only time you give them cards is when you literally cannot afford not to and are just praying for them to draw three lands. This card is the same. The fight clause and the damage make this simple. Either you take the seven or the caster wipes your board and gets a decent pile of attackers. This card would be more interesting with tokens that don't automatically deal more damage than the punishment. Encyclopedia of Stock Car Racing [2 volumes] by Lew Freedman This two-volume encyclopedia is the Daytona of inventory vehicle racing books—an crucial "Bible" that offers an all-encompassing heritage of the game in addition to an updated exam of modern day inventory motor vehicle racing.